On the way to Kruger we stopped off at the ‘Shangaan Cultural Village’ near Hazyview. We were met by Edward, our guide for the tour, who gathered us together by blowing on a Kudu horn! We were taken to see the Chief to get his blessing and permission to visit and take photos. Typically we were given a brief lesson in a Shangana welcome “I-Aa” and thank-you “In-Com-Mun”. We walked around the authentic rondavels and were shown how and where each of the Chief’s wives, sons and daughters would typically live. Following the Chief’s camp we met the Shamen (Witch Doctor) and were shown some of the methods employed over the years, each treatment would begin by consulting the ‘bones’! We later saw a book in one of the Kruger shops about African tribes and the same people were in the photographs!

We left the village and drove to Numbi gate and entered Kruger National Park travelling south to Berg-En-Dal, our first night’s stopover. We had little time to stop and look for game as we had to be at camp before 5:30pm, but we still managed to see several Zebra, Elephant, a Lilac-Breasted Roller, Long Tailed Shrike and a Grey Hornbill. 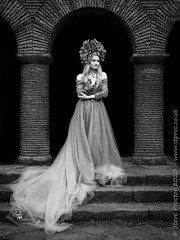 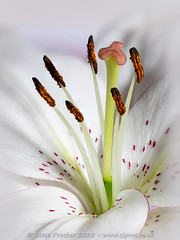 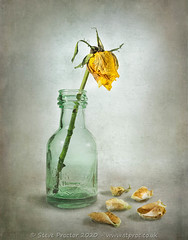 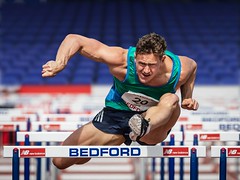 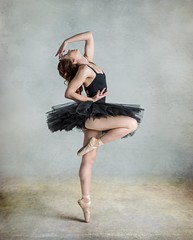