Recently I spent four days in the Dumfries area of Scotland photographing a range of wild birds from some purpose built hides owned by Alan McFadyen.  The blog for the 1st day is here.

The second day was spent at a hide in a woodland clearing where a reflection pool has been built alongside a feeding station for the small woodland birds.  The birds are well fed which encourages them to the area and onto the far edge of the reflection pool. The day I visited there wasn’t much reflecting going on as the pool was completely frozen over, this I didn’t mind as these pools have become quite common photographically so the opportunity to have ice rather than water appealed to me. We were visited many times during the day by species including: Jay, Blackbird, Goldfinch, Chaffinch, Woodpigeon, Coal Tit, Great Tit, Blue Tit and a Greater Spotted Woodpecker. I have not seen so many Jays in one place before, there were hundreds of them in all directions, gathering the supplied nuts, 15-20 at a time then stashing them away for another day.  The pleasant warm winter light belied the cold temperatures but enhanced the scene and along with an uncluttered background helped create some of my better shots of our more common small UK birds.  Later in the day I broke up the ice in the far side of the pool to change the setting slightly for some additional shots. 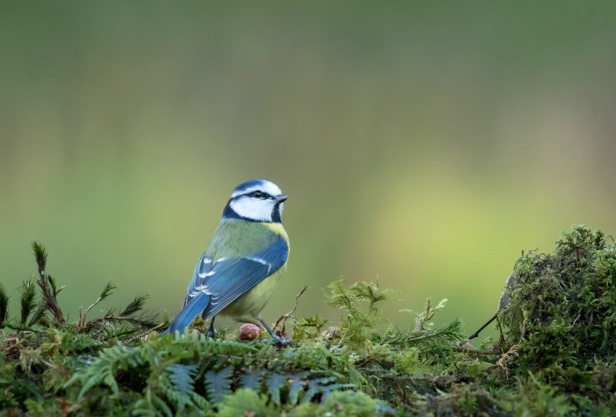 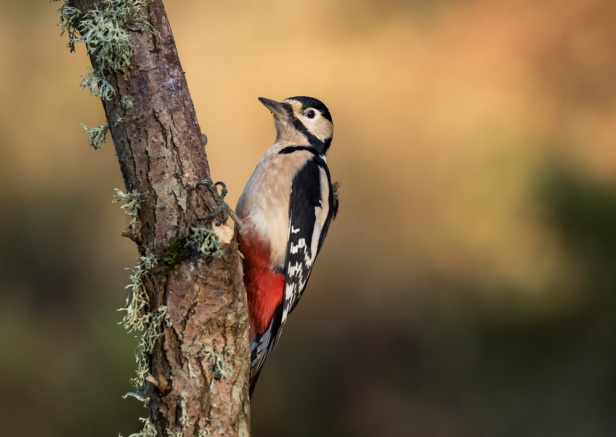 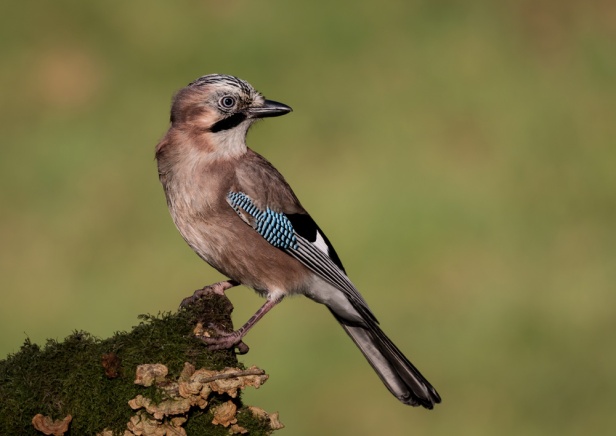 One thought on “Scottish Safari pt2”