I recently had a couple of rather mad hours with Scarlett Fox at Millwood Studios. It started off sensibly enough but soon became ‘one of those days’ where images that I hadn’t even thought of at the time were created. There were a few interesting props lying around in the studio and along with some scenarios that I’d dreamt up we got going and quickly created some fairly ‘off the wall’ images. It usually takes me a while to put these thoughts down once I have the images, some of which are shown below. 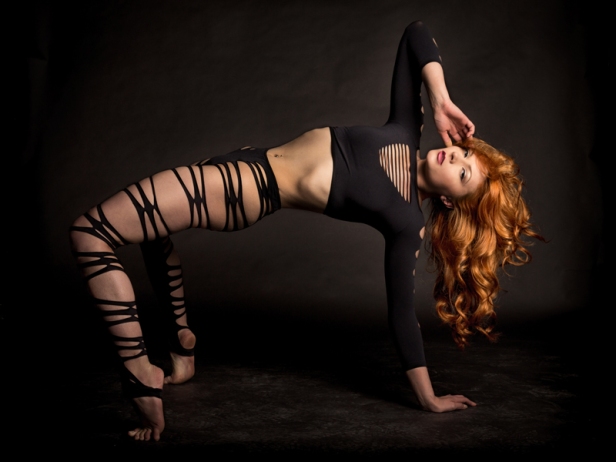