I had a studio shoot in February with Natasha James which had been in planning for a while but in my mind for a lot longer. I had drawn up some mood boards with ideas based on two main themes, one being ‘African Queen’ the other being based on a ‘metallic’ theme.
The mood board was shared and between us the ideas formed for poses, backdrops and props/clothing that were needed. I do like to take portraits and as usual I started off doing some simple head shots with some fashionable hats worn. This then developed into several head-dress style shots with various scarves and jewellery being used. Finally the wackier side kicked in as we experimented with Chainmail, Samurai swords and skulls. More photos are shown in the people section of the main menu. 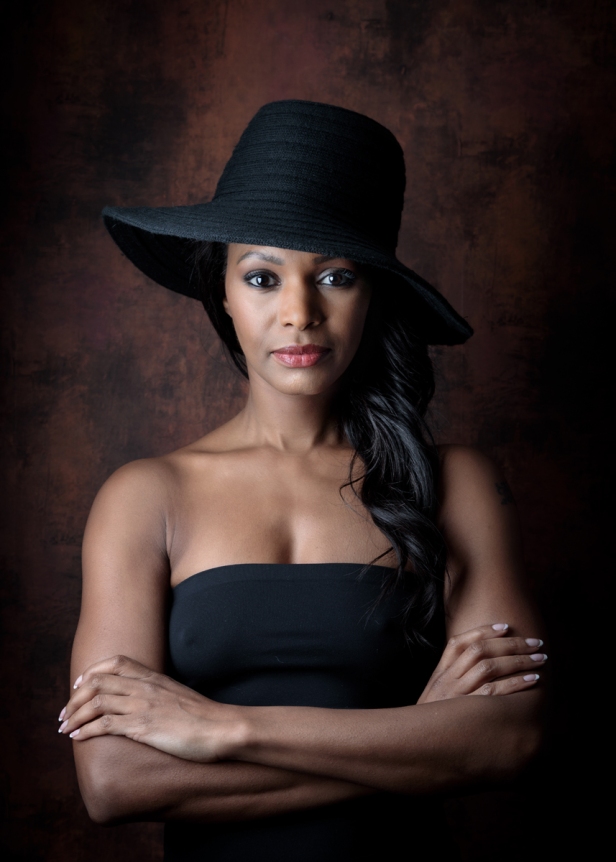