It’s taken me a while but I’ve finally got around to processing the Kingfisher images that I shot earlier in the month. We were treated to a superb spectacle as both the male and female were present at times during the day. In fact, three times we witnessed the male passing fish to his partner who was perched calling for him. It is believed that eggs are in the nest and hopefully we will see the fledglings being fed by the parents before they are driven off and the next brood are under way.

Eyeing Up the Fish 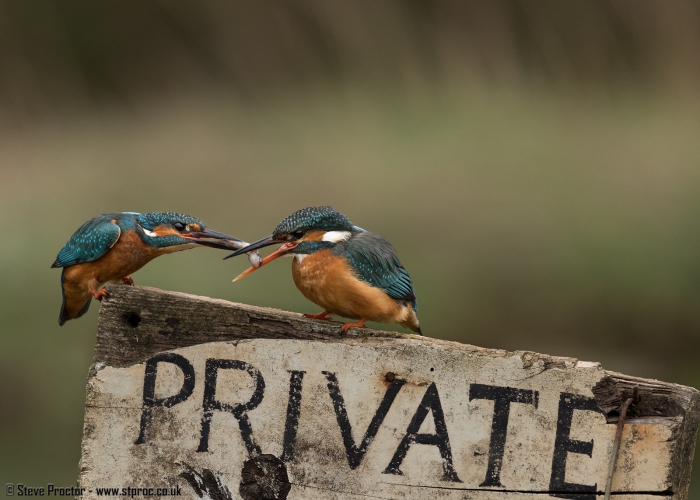